Everything is going digital right down to our wallets. If you haven’t heard of Bitcoin yet, get ready for the next big thing in currency. Bitcoin is a form of digital currency (also known as cryptocurrency) that was created in 2008. Users can sign up for a digital wallet to store and send bitcoins as an online form of peer-to-peer payment. It’s become extremely popular in recent years, and many national retailers are now accepting Bitcoin. 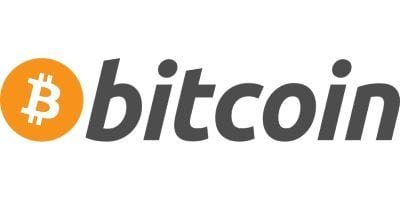 Some people may have misgivings about a type of currency that has no physical form. But people buy stocks every day and that’s just numbers on a paper. When credit cards were first introduced many people weren’t quick to jump on board.

If there was any doubt about the legitimacy of Bitcoin it was put to rest on September 18, 2017 when a home in Austin, TX was bought using the cryptocurrency.

It’s no surprise that Texas’ tech epicenter was the site of the state’s first Bitcoin real estate purchase . On September 18th the brokerage firm Kuper Sotheby’s International Realty announced it had successfully handled a transaction using only Bitcoin to close the deal. 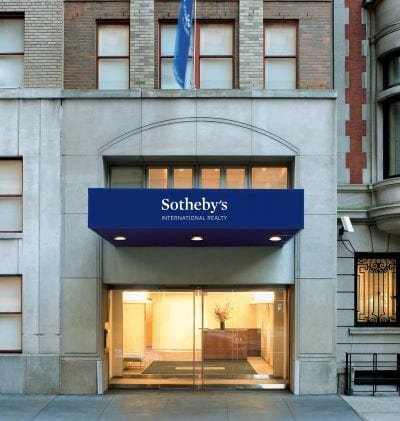 When it came time to close, the buyer didn’t bring a checkbook to the table. Instead, they went online and sent the agreed upon number of bitcoins to the seller’s account. The seller could then keep the bitcoins in their online wallet for later use or convert them into U.S. dollars and transfer the money to their bank account.

There’s no word yet on the purchase price, but the way Austin homes have been appreciating it’s safe to say no buy is too big for Bitcoin.

The Ripple Effects of Bitcoin on Real Estate

The recent Bitcoin deal in Austin is far from the norm, but it wasn’t an isolated event. It’s actually a long ways off from the first ever Bitcoin real estate transaction. Back in 2014 the San Francisco brokerage firm RealtyShares reported the close of a transaction the used Bitcoin. Shortly after, properties were solid in Paris and Indonesia using only bitcoins.

Clearly, Bitcoin is poised to play a bigger role in real estate for the foreseeable future. Anytime something as significant as a new form of payment is introduced, ripple effects are bound to be felt throughout the industry.

Most Bitcoin users like that cryptocurrencies circumvent banks. Cryptocurrency is sent directly between the buyer and seller without a bank facilitating the process and slowing things down. Title companies are already beginning to consider how the closing process can be adjusted to account for the use of cryptocurrency.

Another advantage of cryptocurrencies like Bitcoin is that they can be easily converted into a number of traditional currencies. This could make deals with international buyers much simpler to facilitate. The buyer agent in the Austin, TX Bitcoin deal noted that the bitcoins were sent and converted to U.S. dollars in a matter of minutes.

Investors Are Among the Most Likely to Use Bitcoin

Because the total number of Bitcoins is limited, the cryptocurrency can increase in value. This is naturally going to attract investor types that are also investing in real estate.

Clearly, it’s a good idea for agents in Texas to make cryptocurrency a part of their real estate continuing education. When you use AceableAgent online real estate training , staying compliant is as easy as making a Bitcoin purchase!