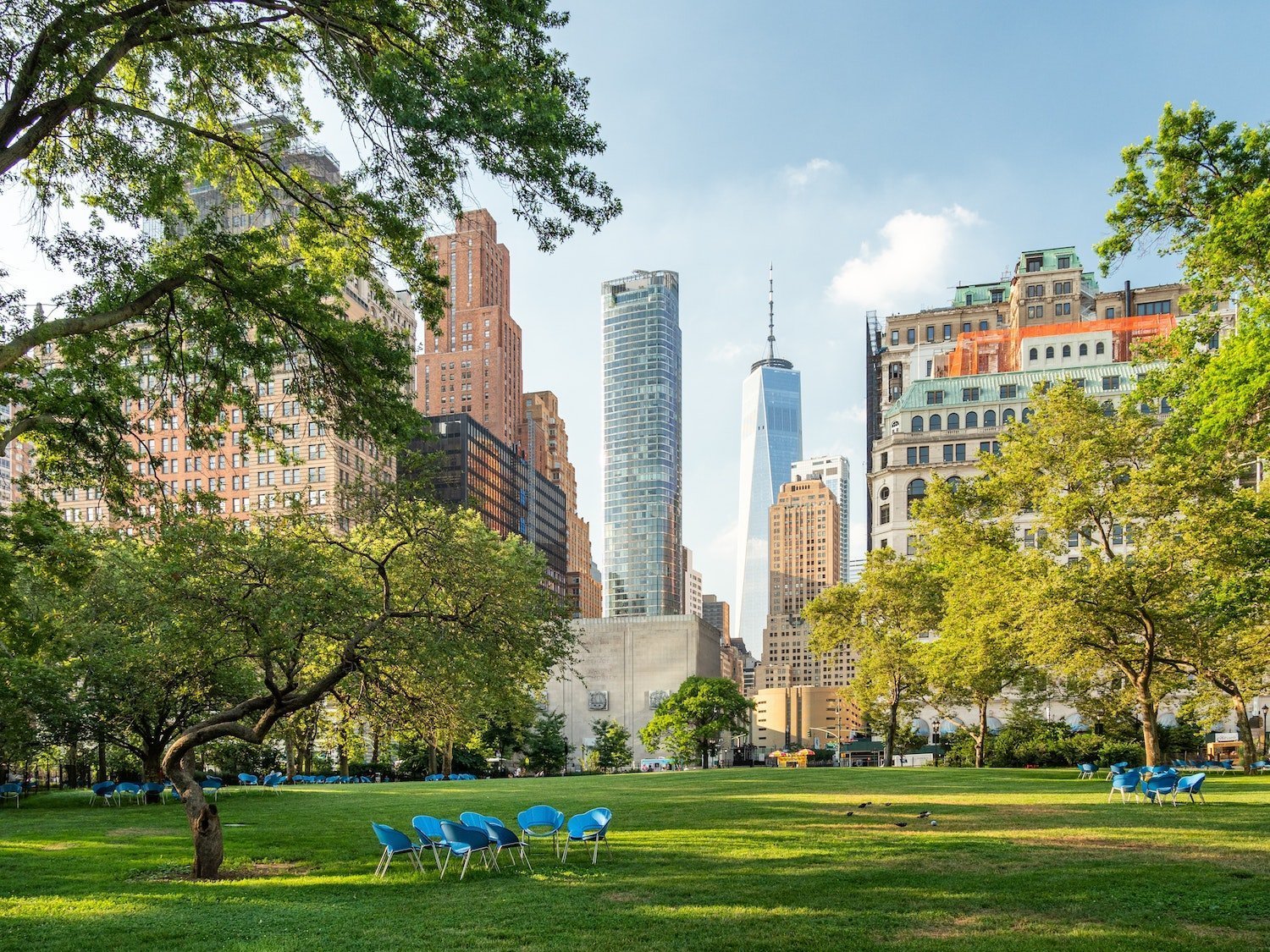 New York State currently has the 4th largest population in the United States - almost 19.5 million. Of course, New York City accounts for more than 8.6 million people in the state. As far as growth goes, it’s been a mixed bag. The state population has grown by 23,000 between 2010 and 2017, but some cities reported a decrease in population.

For the most part, there has been slow growth across the state with a few standout cities that are growing faster than others. Here’s a look at six of the fastest-growing cities in New York where real estate agents may see an uptick in buyer demand.

The state government named this college town one of the five cities that are defining New York State’s innovation economy. Ithica has been growing in more ways than one. The population of over 30,500 has been on the rise largely due to 100+ tech startups setting up in the area where Ithica College and Cornell University provide a good steady workforce of young professionals.

Downtown Ithica is booming at the moment. There’s a lot of development, both residential and commercial. It’s a relatively young city with fantastic natural surroundings that appeal to people of all ages.

The last few years Saratoga Springs has been the New York State city with the largest population growth. The city’s population grew by 5.34% in 2018. With just over 28,000 people, Saratoga Springs is on the smaller size for a city, but the rate it’s growing it will soon be among the biggest cities in the state.

While most of New York State’s largest cities have lost a few thousand residents since 2010, Yonkers isn’t one of them. The population has grown from 196,454 in 2010 to 202,019 in 2017. Yonkers is one of a few cities just north of New York City that is experiencing growth as more people venture further from NYC to find affordable housing.

Yonker’s next-door neighbor, Mt Vernon is also growing. It’s central location and proximity to midtown Manhattan has put the city on developers’ radars. Various development companies have moved into the area, but a new apartment won’t be expensive. Prices that are about half of what you’ll pay in Manhattan are attracting a lot of people.

Areas immediately around the East and West Stations are seeing the most commercial growth. There’s even a craft brewery. The city government is facilitating the process by making it easy to get permits and break ground

5. New Rochelle - New Round of Revitalization

Not surprisingly, New Rochelle is also on the rise. It too is an easy commute to New York City, but seasoned real estate agents in the area probably remember that New Rochelle has been on the verge of revitalization a few times. However, things seem more promising this go-round.

In 2017 alone the city approved 13 projects that had a total of 115,000 square feet of commercial space and 1,633 apartments. City leadership has also given developers the green light to build structures up to 48 stories tall, a move that required rezoning.

It may not be a big city with a population of around 8,500, but New Square has experienced a lot of growth in recent years. The population grew by 25.9% since 2010. But there’s somewhat of a caveat if you want to live there. New Square is an all Hasidic town.

If you’re looking to get into real estate these New York cities are a great place to start a career as an agent. Take the first step by signing up for the New York real estate course.