Foreclosures hit a peak in 2010, several years after the market started to turn. CoreLogic estimates that nearly 2 million people faced foreclosures between 2007 and 2010. That means millions of people have now met the 7-year requirement for getting the foreclosure removed from their credit report. Qualifying for a home loan is much easier, especially if they’ve been able to save a decent down payment.

Boomerangers may be highly motivated, but they aren’t the same buyers they were before. Agents have to be aware of what’s prompting them to buy and what makes them leery to take another risk on real estate.

Just when it seemed like inventory issues would ease, boomerang buyers are beginning to enter the housing market. However, they aren’t your typical buyer. They’re coming at things with a completely different mindset.

Boomerangers Are Hyper Mindful of Budget

The last thing a boomerang buyer wants is to get in over their head again with a house that stretches their budget. The people who are taking a risk after foreclosure tend to be much more conservative than they were before, much like Millennial homebuyers. Don’t expect them to go a penny over their allotted budget. 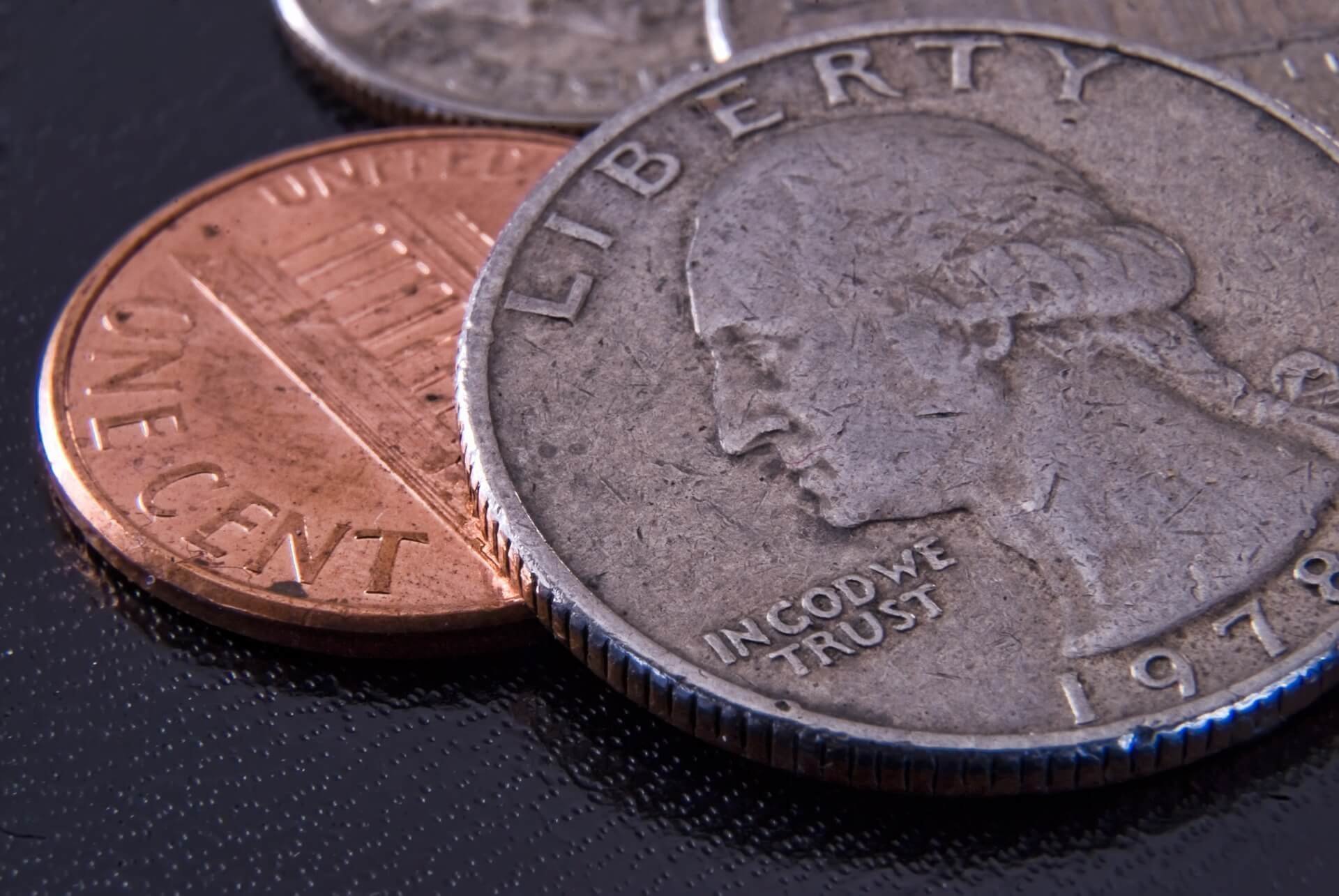 They’ll Give the Market a Bump for Years

Based on the foreclosure numbers, over 1.2 million more people will have the black mark removed from their credit report by 2020. Agents can expect the bump in boomerang buyers to continue for at least the next few years.

Boomerangers Aren’t Coming Back in Droves

Historically, only about half of people who’ve experienced a foreclosure buy again, and so far the statistics are closer to 25% for the most recent foreclosures. The return of boomerang buyers has been slow partially because of limited mortgage options. According to the Mortgage Bankers Association’s Mortgage Credit Availability Index there are half as many lending options today compared to 2004. Because of this, some boomerangers assume eligibility will be difficult so they keep on renting. 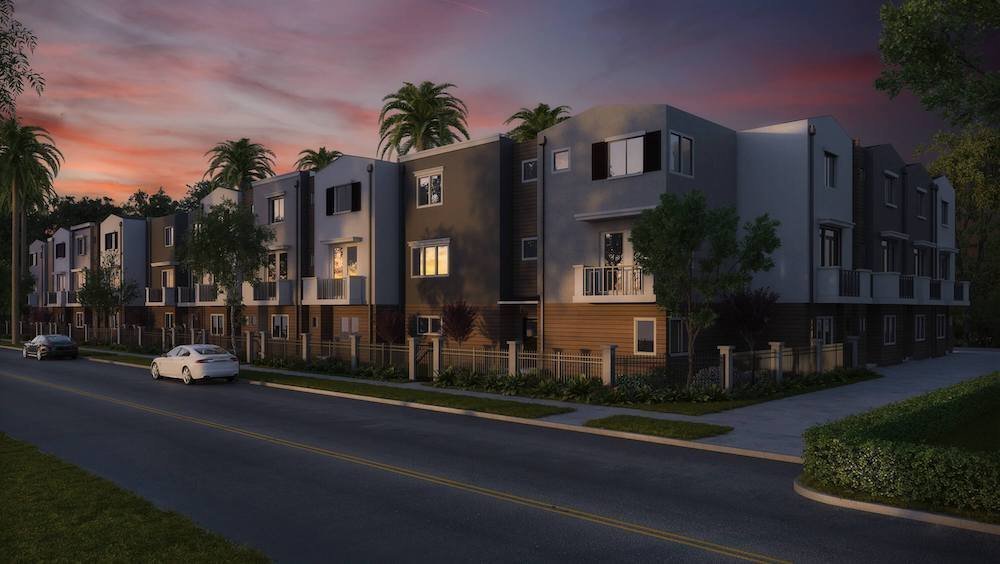 Credit can still hold back buyers with a previous foreclosure. Prime borrowers who lost their homes between 2007 and 2014 took a credit hit of 175 points on average while subprime borrowers fell 140 points on average. Getting scores back up has been a slow process given that credit card and auto loan delinquencies were also at all-time highs. Agents that work to help boomerang buyers boost their credit scores could find a lucrative niche.