5 of the Best Negotiation Tips From Lawyers

All the work you put into selling a house or finding a client the perfect home doesn’t make a difference if you can’t turn an offer into an accepted contract. Real estate agents that want to hone their negotiation skills can learn a lot from top-performing lawyers.

Here are a few negotiating tips from attorneys that know how to present their case.

Go for the Win-Win 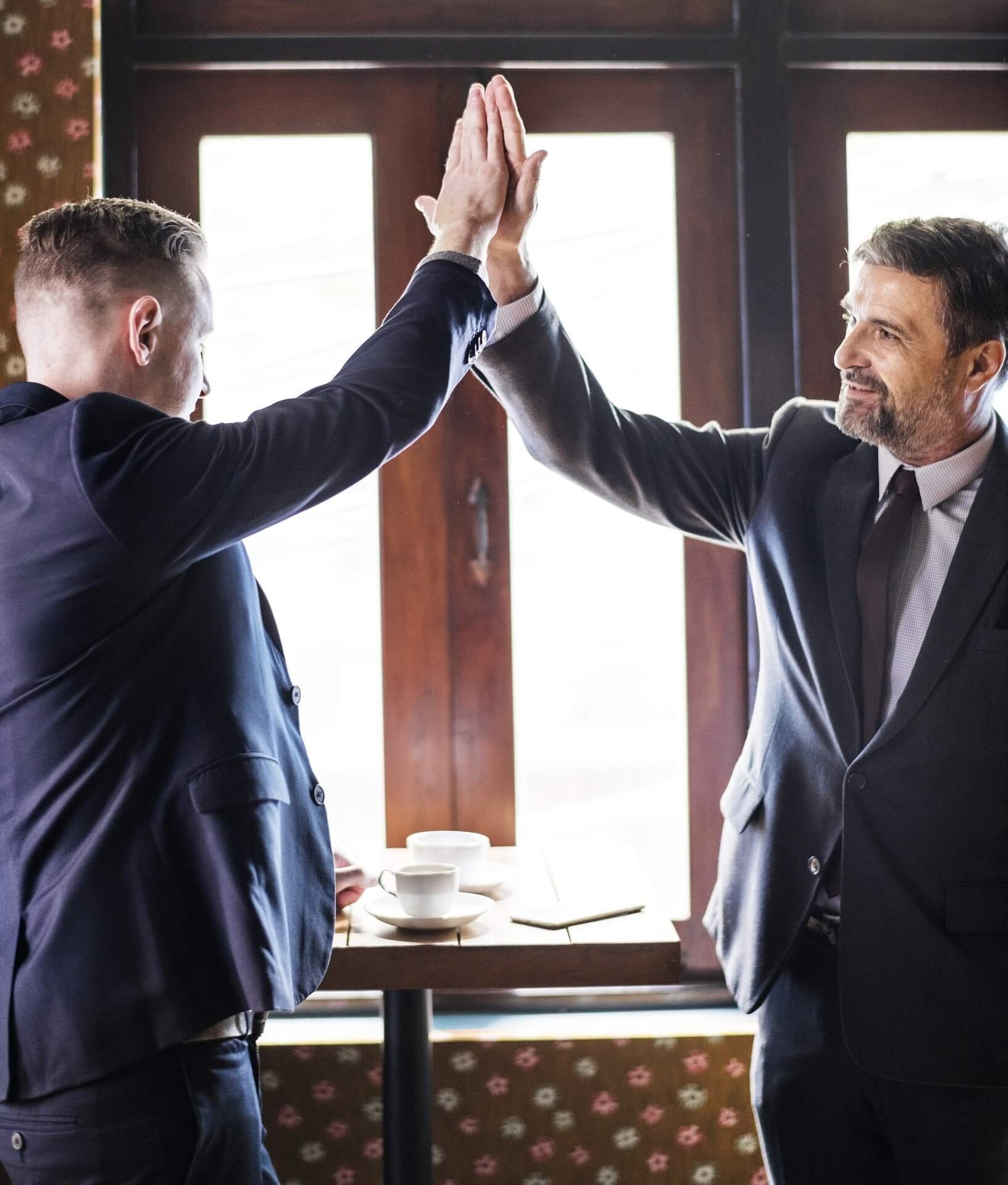 This is a tactic both seasoned lawyers and agents will suggest. People that were born to be real estate agents love bartering, but it’s easy to get one-sided in the heat of the moment.

When it comes to mediation or offer negotiations, focusing on a win-win scenario gives you the best shot of reaching a mutual agreement. It’s all about compromise and being fair to both parties so no one feels like they got shafted.

Be Nice and Gentle

When we think of effective attorneys, most of us automatically think of the tough-as-nails lawyers on TV that hammer into the other side. In real life, that approach typically doesn’t get results. Tom Girardi, one of the top trial attorneys in Los Angeles, suggests taking a kill them with kindness approach during negotiations.

During a guest speaking appearance at the University of Southern California, Tom told law students that the more likeable you are the bigger an edge you’ll have at the negotiating table. The goal is to be so likeable the other side doesn’t even feel like their in negotiations. Instead of getting defensive and digging in they’ll want to work with you to reach an agreement.

Walking into negotiations without preparing is setting yourself up for failure. You want to be able to backup your requests with cold, hard facts and data that are difficult to argue. That means knowing market value and coming up with logical justifications for any and all negotiation points.

It’s also good to know what the other potential outcomes will be if your offer falls through. Those other scenarios can be used to convince your client or the other party to give on specific points.

Give Yourself Room to Negotiate

Lawyers (and car salesmen) know that in most situations you don’t want to start with your best offer. It’s better to give yourself room to negotiate since the other party will likely counter rather than accepting the first offer they receive.

By no means should you make an offensively low or demanding offer, but starting out with a decent offer that’s negotiable will make the other side feel like they’ve gotten a good deal.

Know Your Client and the Other Party

Emotions run high during negotiations. The better you understand the wants, needs and temperaments of both parties the easier it is to reach an agreement.

By the time you reach negotiations you’ll probably know your own client pretty well. Teasing out information about the other party can be more of a challenge. It’s all about asking the right questions and listening attentively to the other agent. Through conversations they’ll most likely drop hints about who their clients are and their current situation.