There have been a lot of predictions about what 2018 will hold, most notably which real estate markets will be the hottest. Now that stats are coming in for January, Realtor.com is crunching the numbers to determine which markets are already on fire.

There were many regulars on the January 2018 hottest markets list , but there were also a few surprises and shake-ups. Midland made an unexpected climb that suggests 2018 could be an active year in West Texas.

Midland Makes It Into the Top 5 Hottest Markets

The Midland real estate market has been heating up for some time, but it looks like things are reaching a boiling point. Last month (December 2017) Midland sat at #18 on Realtor.com’s list of the 20 hottest markets. This month, Midland jumped an impressive 13 positions to claim the fifth spot.

It’s the first time Midland has been that high on the list in nearly three years. The move puts Midland ahead of Dallas, which also made the list at #12. 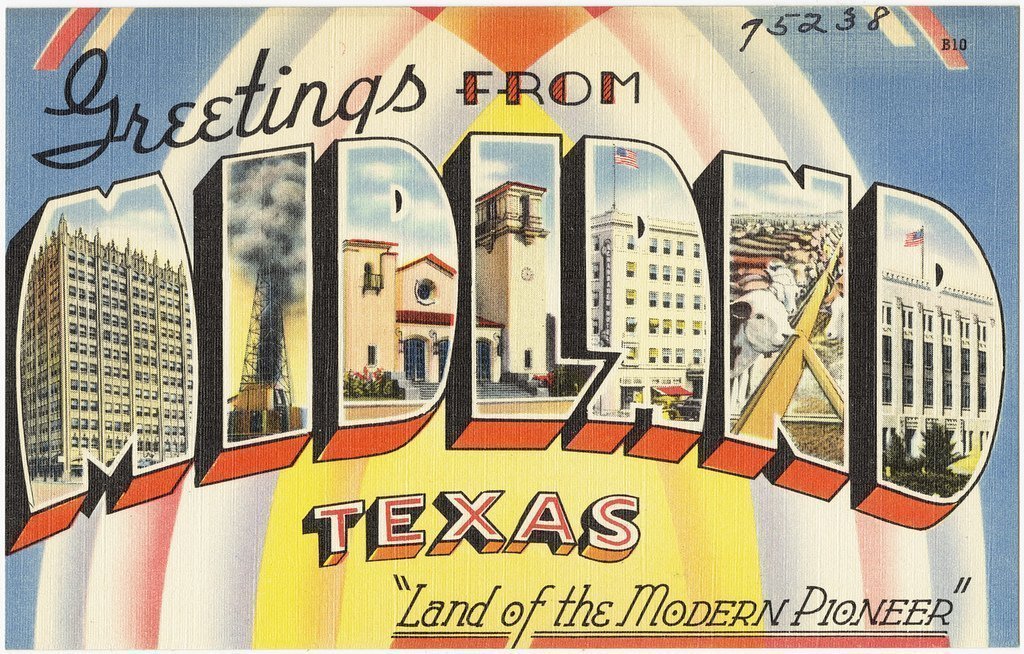 Realtor.com used two data points to compile the list: number of listing views for the MSA and days on market (DOM) within the MSA. These measurements help gauge activity level. More viewings and fewer days on market indicate a high amount of activity and interest.

California took the list by storm, capturing 13 of the 20 spots. San Francisco, San Jose and Vallejo, CA took the top three spots, respectively. Colorado Springs, CO was the only other market area to outperform Midland.

Like much of Texas, Midland is experiencing a housing shortage. Demand is greatly outweighing supply.

A surge in new listings is one of the driving factors behind Midland’s jump up the list of hottest markets. Conversely, last December's inventory levels dropped dramatically , which suppressed activity. The Midland Reporter-Telegram reported that the number of active listings dropped to just 239 homes. It was the lowest level of inventory since May 2013.

The average days on market was also down to just 40, which is roughly 30% less than the year before.

If you’re looking for a house to buy in Midland, TX you may want to start your home search now before things heat up even more in the spring.