What Californians Moving to Texas Can Expect

When you look at how people are migrating within the U.S. one trend is clear - a growing number of Californians are becoming Texans. Both cost of living and politics are motivators for the move, but things aren’t quite as expected once Californians reach Texas.

Quartz recently published an in-depth look at the conservative Californian migration to Texas , and the research uncovered some fascinating findings that will interest agents.

California Migration by the Numbers

If you lived in Austin or Houston in the early 2000s, then you know Californians have been targeting Texas for a while now. Strong job prospects prompted even more interest after the Great Recession. Numbers from the Texas comptroller show: 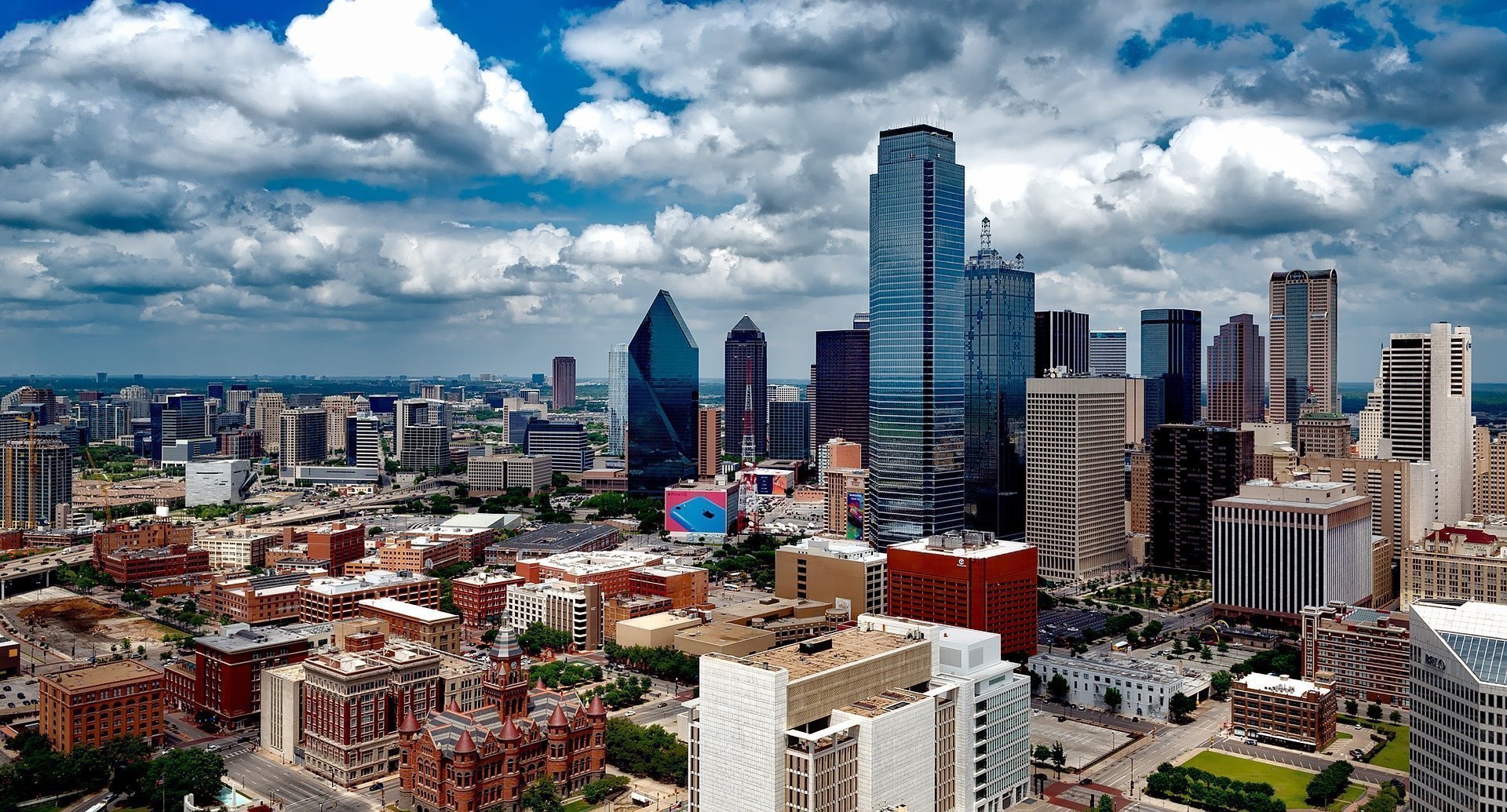 Many Californians say they choose to relocate to Texas because, unlike California, the state is largely conservative, affluent and affordable. They don’t realize in many Texas cities that’s not necessarily the case.

The report from Quartz points out many of the changes that California conservatives complain about are happening in Texas, sometimes to a larger degree. To highlight the point, the report compared statistics from 2000-2016 in San Bernardino County and Collin County:

Vote for Republican Presidential Candidate (2000 to 2016) 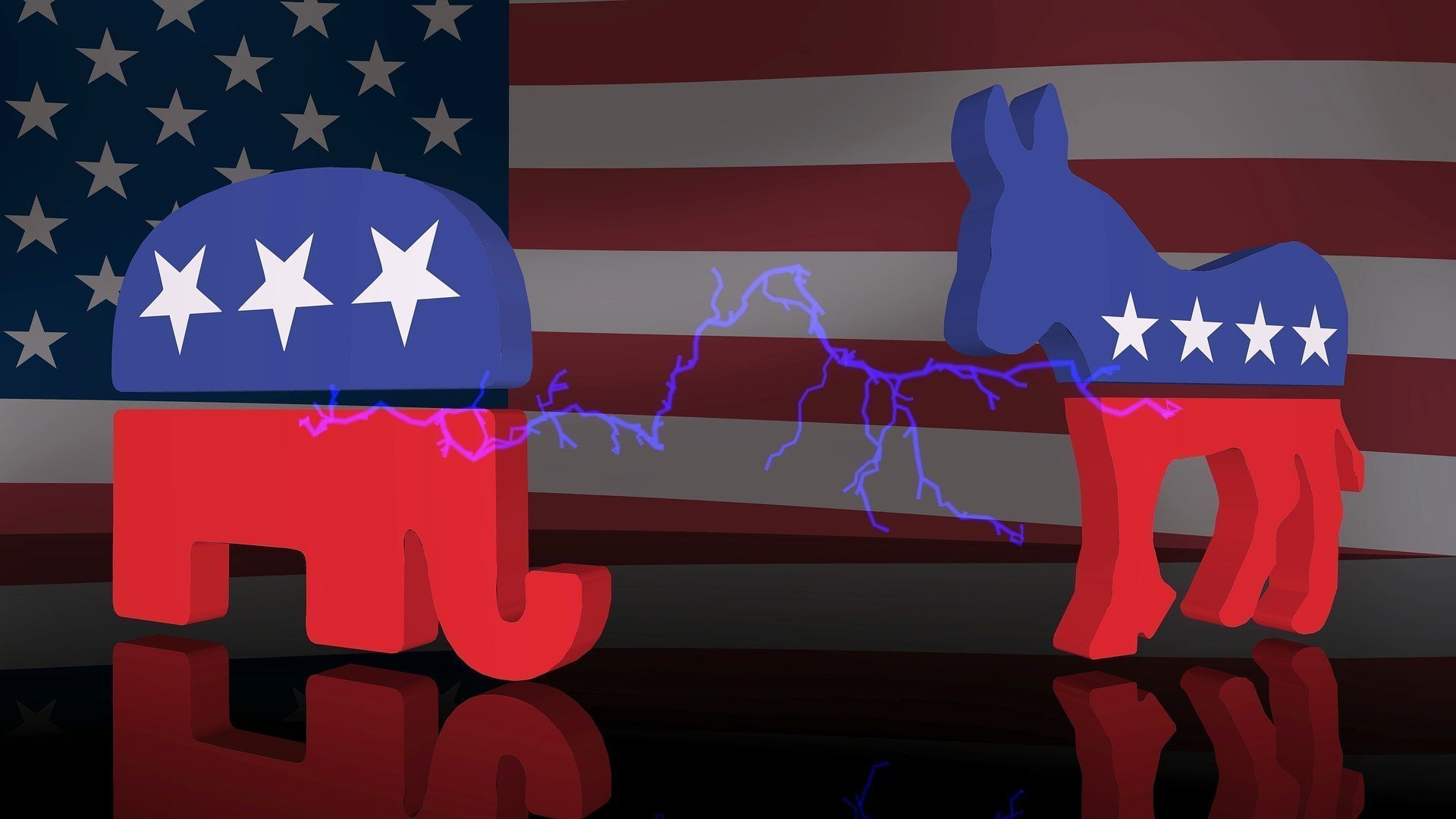 All of this suggests changes aren’t just happening in California. They’re happening in metropolitan areas across the country, and the pace is about the same.

The Fear of “Californization” is Real for Native Texans

While thousands of Californians look to Texas as a conservative escape from expensive, highly-regulated Golden State cities, many Texans don’t share the sentiment. They see the migration as a threat to traditional Texas culture, and the statistics above support their fears.

The fact that some Californians come with cash in hand to buy homes, outbidding locals and driving up prices, hasn’t helped matters. The influx of people has also put a strain on local governments that are trying to keep up with growing service demands.

Quite frankly, these are all things that terrify many native Texans.