As we saw this summer in Houston, super storms can devastate an area in a matter of hours. Homeowners may have insurance to help cover the loss, but there’s usually long-term repercussions in terms of home value.

“ Climate gentrification ” is forcing us to reevaluate how and where homes are built. How so? Let’s take a look at one key factor that could affect home building and home values in the coming years.

As it turns out, beachfront home builders in Florida may have been on to something years ago. And that something is elevation. 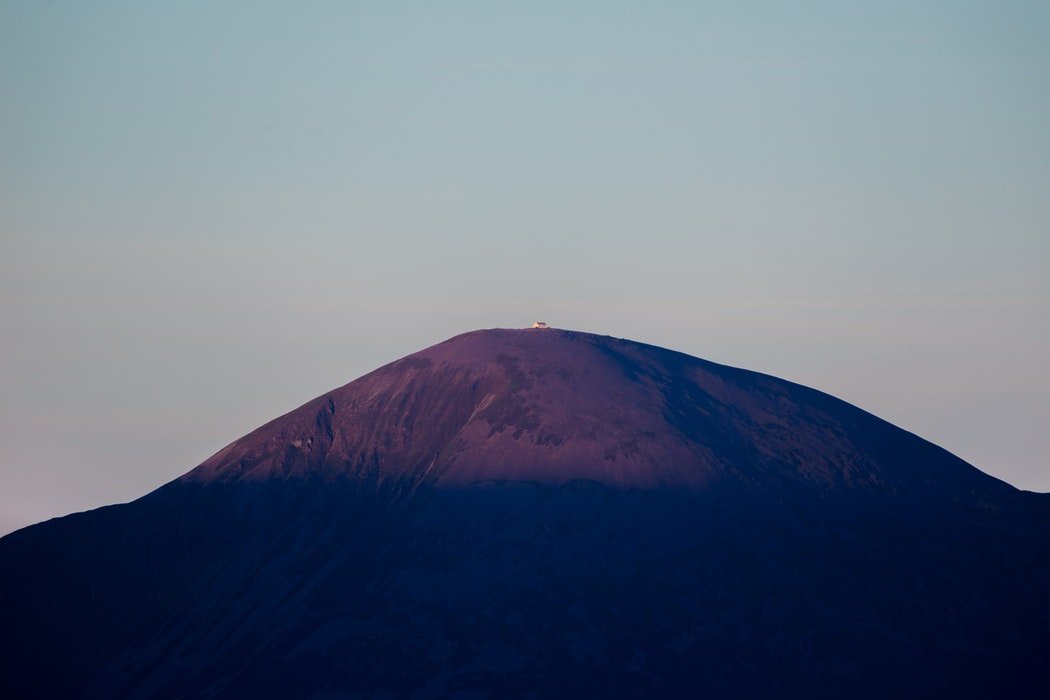 Drive down Florida’s Gulf Coast and you’ll see waterfront homes up on stilts. Why? They were built with storm surges in mind.

In areas like Miami, newer homes built at sea level aren’t gaining value at the pace they did just a few years ago. The increased threat of rising sea levels and flooding have buyers turning their attention to areas well above the waterline.

It’s a trend that’s starting to take hold in coastal regions and riverfront locations across the country. In Houston, experts told NPR people have to strategically choose their homes based on flood risk . After Hurricane Harvey it turned out to be a very sound decision since the highest neighborhoods were among the few unaffected areas.

Real estate experts like Jesse M. Keenan predict that high-risk coastal and waterfront areas will become so expensive (due to rising build costs, insurance and taxes) only the wealthiest will be able to afford to live there. But many people won’t even consider these areas. 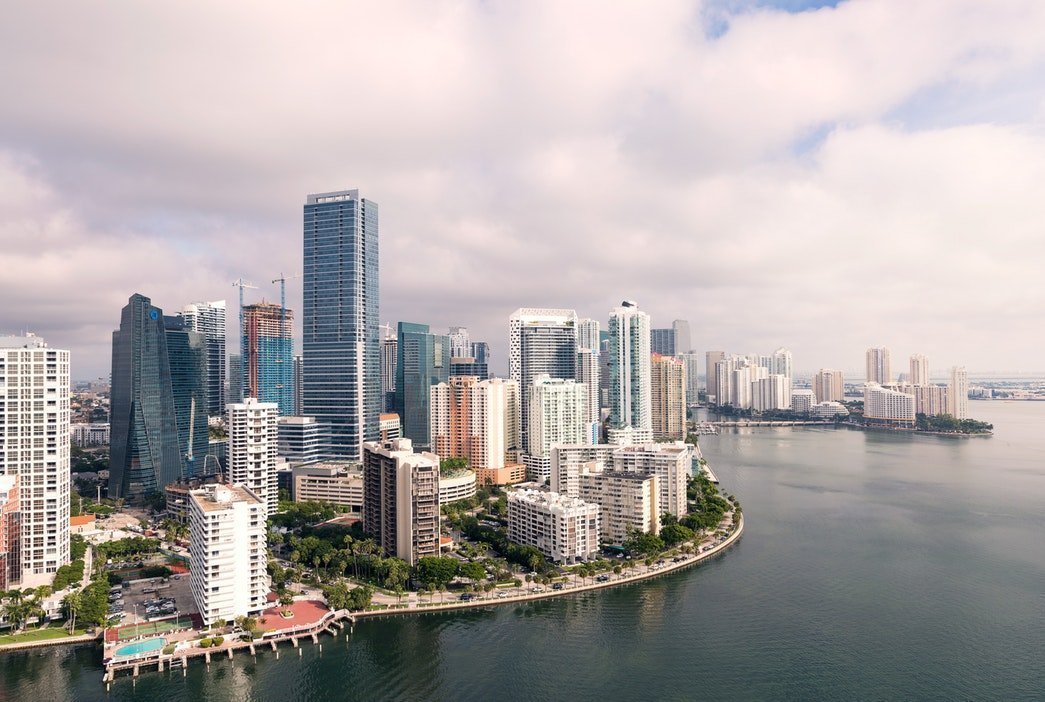 Elevated areas that are less valuable now could appreciate quickly due to demand, displacing the people who currently live there. That’s a major concern in the Little Haiti neighborhood in Miami. Developers are already moving into the area where rising sea level isn’t a concern.

The building mantra “high and dry” was a lesson hard-learned in Louisiana after Hurricane Katrina. When it came time to rebuild, most homeowners choose to build up on 12-foot stilts to avoid another disastrous situation. For owners that don’t want to move to higher ground, building up is the only option. 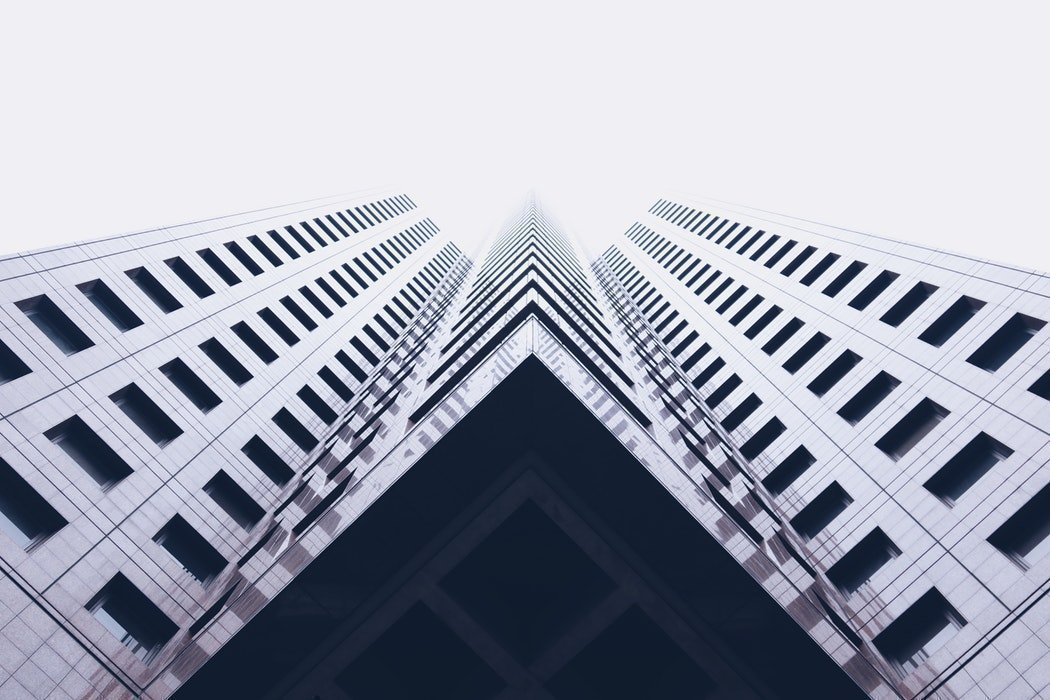 In Houston, where 126,000 homes were impacted by Hurricane Harvey, “high and dry” building is a clear trend. Home elevation grants are helping owners avoid future flooding, and new builds are lifted up off the ground right from the start.

As flooding becomes more common due to natural disasters and rapid development, building is bound to change. For now the response seems to be elevation, whether that means building up or finding higher ground.