What Amazon's HQ2 Could Mean for Austin Real Estate

Twenty cities across the U.S. are eagerly waiting to hear if they’ll be the next U.S. headquarters for Amazon. And Austin is one of those cities.

In January, Amazon announced they had narrowed the selection of possible cities, and now the 20 HQ2 finalists are courting the online retailer and offering incentives in hopes of getting picked. Seems like there is a lot of upside for Amazon, but what about the winning city? How would Austin’s real estate market fare if it was to become Amazon’s HQ2?

Let’s do a little speculating. 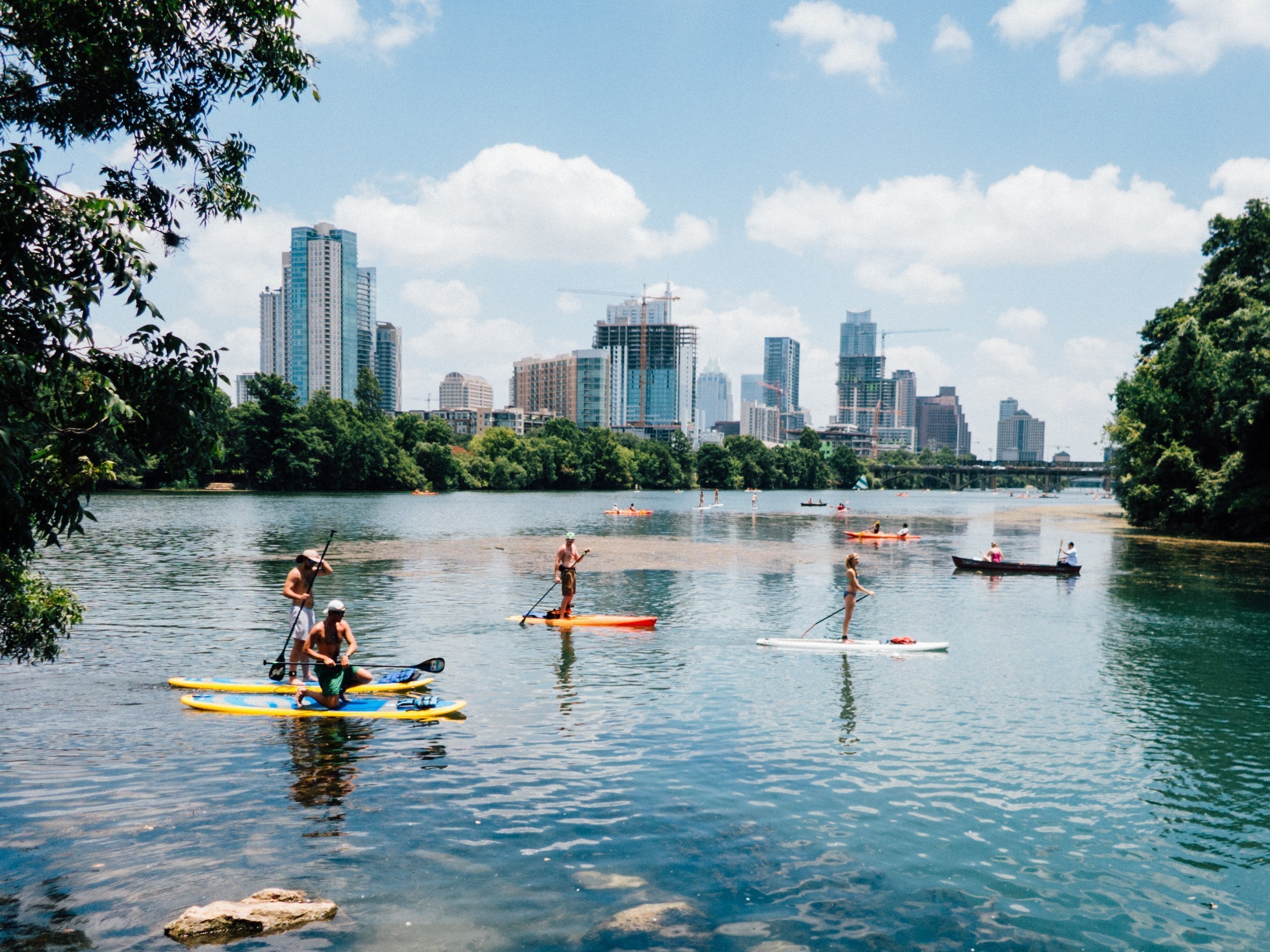 Right off the bat, Austin construction crews will be happy. All said and done, Amazon expects to pay around $5 billion in construction costs for a new headquarters that’s on par with what they currently have in Seattle.

This gives candidate cities a good idea of what they can expect, and Amazon even broke down the Seattle HQ stats with a handy chart . A project of this size would fuel the construction industry and create jobs for years to come. Shoring up this sector would help the city’s economy, but it could also cause disruption for others around the construction site and seriously test our infrastructure. 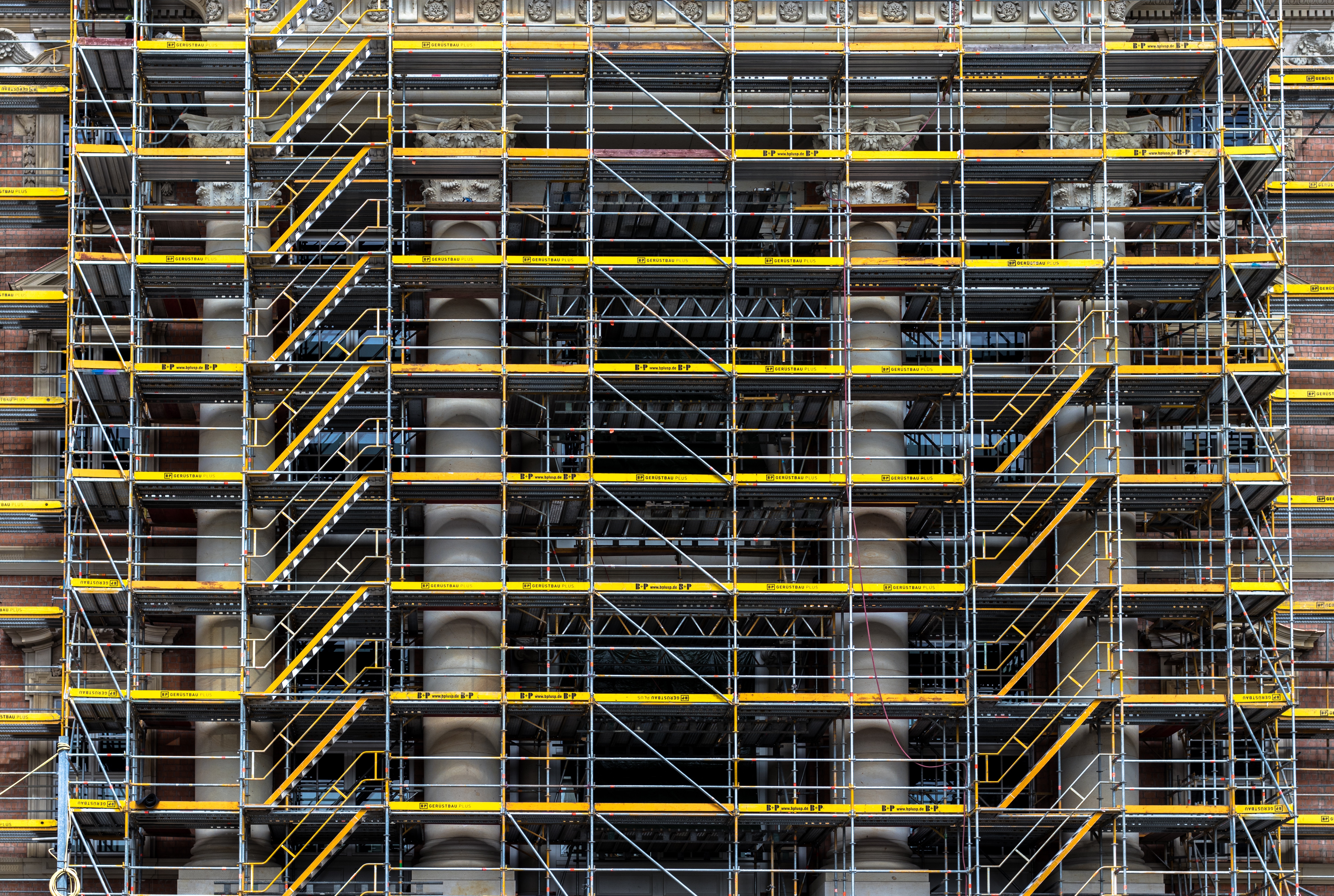 The construction of the HQ2 facility will likely have a ripple effect. There will be retailers located within the headquarters, but others will no doubt start building around the complex. But the building won’t be limited to commercial retail ventures.

All those employees will need someplace to live, and today a short commute is a top priority . Home building permits around the headquarters would likely surge for the next few years.

Austin buyers may need to brace themselves for even more competition. Amazon has guesstimated that the new headquarters will bring roughly 50,000 jobs (with an average salary of $100,000) to the area. That’s potentially 50,000 more homebuyers in a market that already has an extremely low inventory.

Many Seattle residents have noted that being the original Amazon HQ isn’t all it’s cracked up to be . Two major issues have been gentrification that impacted the local culture and skyrocketing home prices - two things Austinites don’t like to see.

For current homeowners, the extra appreciation is welcome. For everyone else, it’s a different story. In a city that’s already battling affordability issues, higher home prices and rents could make the cost of living a huge burden for long-time locals.

Market Watch estimates that HQ2 would increase the cost of renting by 0.8-1.0%. Low income renters are most at risk of being displaced if Amazon chooses Austin.

If you’re thinking about buying in Austin, it’s best to do it before Amazon moves to town.

Image sources in order of appearance: