Belonging to a homeowners association (HOA) has its benefits and drawbacks. The HOA helps establish rules that maintain the integrity and appeal of the neighborhood, but some people have different ideas about what’s appealing.

Homeowners have been known to square off against their HOA on occasion over outrageous rules. If you think you’ve seen some strange HOA complaints, you’ll be happy you don’t live in these associations.

Parking a WWII Tank in Front of the House 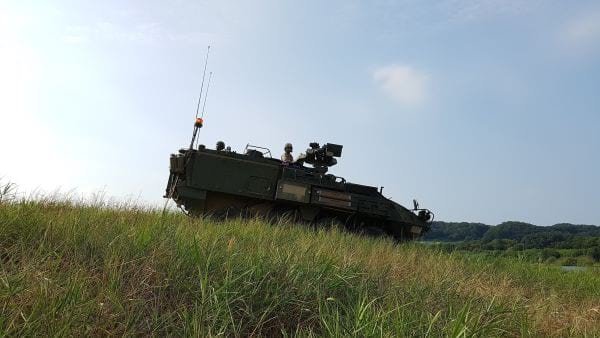 Earlier this year Houston homeowner Tony Buzby acquired a WWII tank that he temporarily parked outside of his house. Great for a museum, not so welcome in a residential neighborhood. Needless to say, the massive tank took up most of the road, which didn’t sit well with the HOA. Even though parking the tank on the street didn’t violate any city ordinances, the HOA fined Buzby based on safety issues.

Guess Buzby’s lucky. There’s been word that some HOAs don’t allow any vehicles to be parked on the street, and some don’t even allow parking in the driveway. Strictly garage parking for those homeowners.

Most HOA regulations only apply to what’s visible from the street and shared spaces. That means homeowners are usually free to do what they want in their backyard. But an HOA in Florida decided they’d use Google Earth to see what people had in their backyards. When they discovered one homeowner had built a shed without a approval they tried to fine him. Instead, the homeowner took the HOA to court and won.

The front lawn is a huge contention point for HOAs. Ideally, they want to see a beautiful blanket of green in front of each home. That’s kind of hard to do in the middle of summer during a drought that led to city water restrictions. But a Reddit homeowner noted that his HOA forced him to plant new sod, which quickly died. By that time most of the lawns in the neighborhood had turned brown so the HOA cut homeowners so slack until the water restrictions were lifted.

Walking the Dog Before 7am 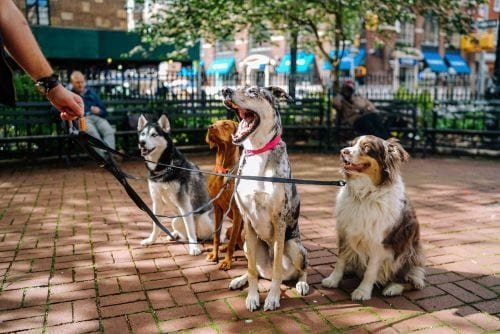 In some HOAs you’ll have to skip the morning dog walk if you have an early work day. There have been reports of homeowners being fined because they violated dog walking restrictions by taking Fido out before 7am. But those fines won’t stick if the streets are public. If there are private roads in a neighborhood the HOA could get in a tough spot if someone buys the street.

Exterior paint colors - that’s an understandable HOA regulation. But some associations go overboard with the color restrictions. One property manager on Reddit recalled being forced to fine a homeowner because she planted purple flowers, which weren’t on the approved color list.

Not Using the Appropriate Mailbox Font

Who even knew mailbox font was a thing. Apparently, some HOAs scrutinize fine details like the font used for your mailbox numbers. Others also require that mailboxes are only painted using a specific color.

HOAs take their holiday decorations very seriously. So seriously, in some neighborhoods you can get fined for having a pumpkin on your porch come November 1st.