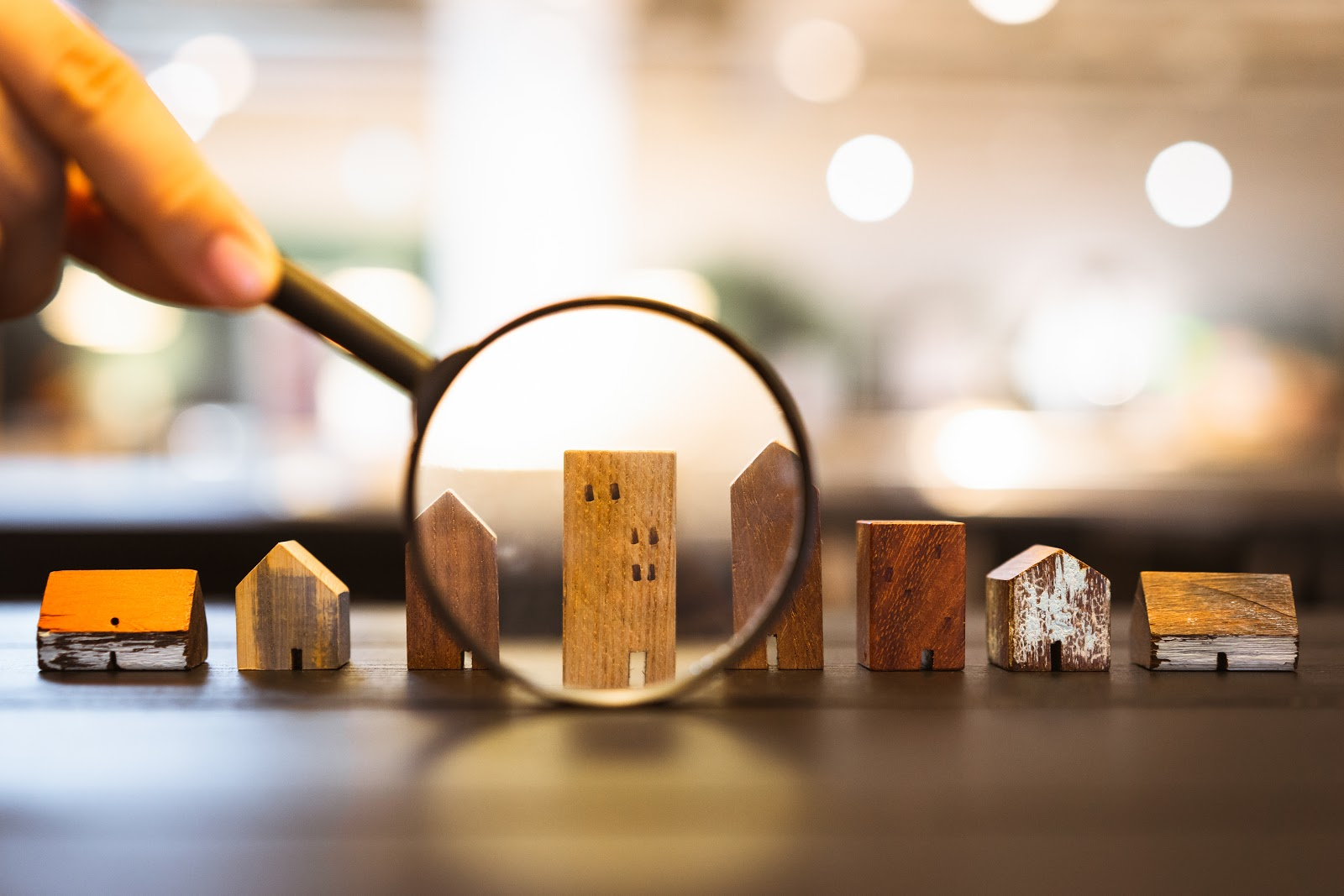 Like the rest of the economy, the housing market has its ups and downs. This cyclical nature is something that real estate professionals have had to contend with from the beginning. Maybe you’re interested in getting your real estate license but wondering how the Texas housing market will fair if another recession hits. Let’s look at what history can tell us about the future.

Real Estate and the Housing Collapse

It’s been more than a decade since the housing bubble burst in late 2007, but many people still vividly remember that chaotic time in the United States economy. Foreclosures skyrocketed as the result of subprime mortgages that left many homeowners owing more to lenders than their houses were worth. The economy was stagnant and the Great Recession took hold. It wasn’t a great time to work in real estate.

The Texas Economy Was Affected Less

The housing crisis hit the nation hard. And although Texas was not unscathed by the economic downturn, it did remarkably well when compared to other states. According to a report from the Real Estate Center at Texas A&M University, a mix of intentional policies and pre-existing characteristics of the Texas real estate market helped out.

Here are a few reasons why Texas toughed out the housing collapse:

Currently, the Texas housing market is booming. Steady employment growth and population growth have pushed housing demand to new heights. According to a recent report by the Real Estate Center at Texas A&M, the average house in this state sells within two months of being on the market. Supply is keeping up in the form of increased numbers of building permits and development projects.

The state is home to several metropolitan areas that have absolutely thrived in the past decade. The Dallas Morning News reports that Dallas-Fort Worth home prices have risen 72% from where they were before the Great Recession. Austin has experienced even greater increases and consistently tops national lists of hot housing markets.

It’s an excellent time to start a career in real estate, and Texas is among the most healthy, resilient housing markets in which to work. To learn more, check out how quickly you can get your license to practice real estate in Texas.

Kayla Zamora is a writer at Aceable, where she creates pre-licensing and continuing education courses for real estate. She is a licensed Texas real estate agent, journalist, and online educator.