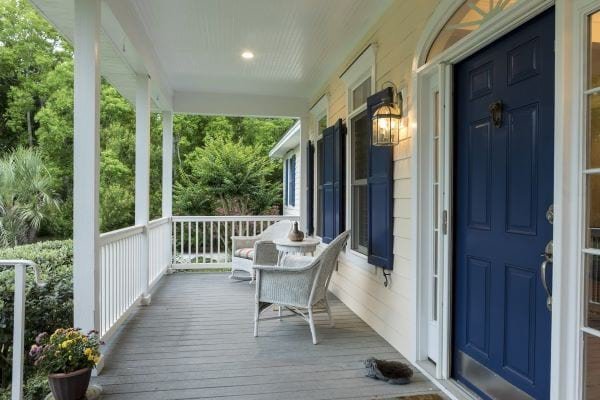 It’s hard to believe that South Fulton has been an officially incorporated city for only two years. This popular Atlanta suburb is brimming with activity and energy as it creates an independent identity. Now that the city has the means to shape its own future, many people are left wondering what the real estate market will look like in 2020.

“Moving Forward” is the city’s motto, and 2020 is set to be a year when a lot of movement happens in the real estate sector.

Full Steam Ahead on Development

South Fulton didn’t transition all city services from the County until late in 2018. Since then, the city has been making major strides in development. The last year and a half have been primarily a planning phase for what’s to come in 2020. Now the city is ready to finalize a Master Zoning Ordinance that will have a profound impact on development moving forward, including residential homes.

Less than half of South Fulton’s current residents believe there’s a decent selection of affordable housing. With a median household value of $187,477, it’s actually one of the more affordable places to live in the Atlanta metro. That’s partly due to builders constructing smaller homes in south Fulton County to improve affordability. There is also more affordable available land for development, which has helped bring about a building boom. South Fulton’s City Manager Odie Donald recently noted that residential building permits have been up 25% year-over-year.

The housing development is expected to continue in 2020, particularly in affordable pricepoints. Builders like D.R. Horton and Pulte Group are focused on constructing more homes in the South Fulton area that are below $200,000.

The largest city south of the Perimeter is getting larger.

If there’s one trend in Fulton County that the Census has revealed in recent years it’s continued growth that won’t likely slow down in 2020. The entire Atlanta metro is among the fastest-growing areas in the country, but Fulton County gained more new residents than any other Atlanta metro county. People are flocking to South Fulton because of job growth and affordable cost of living.

The latest Census showed South Fulton had a 1.3% population growth from 2017 to 2018 and 12.9% growth since 2010, but that number could be drastically understated. Bill Edwards, South Fulton’s Mayor, told the Atlanta Journal-Constitution that the Census undercounted residents by nearly 23,000. The Census estimated 97,277 residents, but South Fulton officials are making 2020 development plans for a population of 120,000 people.

The city is currently gearing up for the 2020 Census and encouraging everyone to participate. Why? Because population numbers are tied to federal aid for infrastructure, which South Fulton is planning on expanding. More residents also means an increase in housing demand that the city is preparing for.

Unlike some areas of the Atlanta metro, South Fulton is focusing heavily on making the city family-friendly, and we’re very likely to see more families moving to the city in 2020. In a survey of current residents, many respondents noted that they want South Fulton to be an even better place to raise kids. That’s not too surprising considering that the median age in South Fulton is 35 years old.

The city is doing its part to attract more families by improving parks, enhancing education, adding more trails and making the city safer in general. The City of South Fulton Strategic Plan for 2020-2023 also puts a lot of emphasis on employment opportunities and economic growth. The city has set a goal of increasing the workforce by 14% in 2020, which should bring in more families that want to live in South Fulton.