If you’ve watched the new “Queer Eye,” you’re probably unhealthily obsessed with the boys, just like us. What’s not to love? JVN is fabulous, Antoni is avocado eye candy, Karamo is a literal daddy, and Tan is a nurturing, fashionable angel. But what about underrated, hardworking, home-makeover magician bae Bobby Berk?

Bobby does the actual MOST while getting the least amount of screen time. He has under a week to transform some pretty hopeless homes into palaces, and does so with humility, compassion, and flair. With the good news that Netflix’s “Queer Eye” has been renewed for a second season (can you believe?!), we thought it was only appropriate to pay tribute to this talented stud; here is every home makeover from “Queer Eye” ranked.

Neal’s home is no disaster by any means, but it is overrun with dog hair. And let’s not forget the gunk and mold in his shower (barf). Bobby lightens the area, gives the space a modern polish, fills out the deck, and most importantly, gets Neal a roomba. 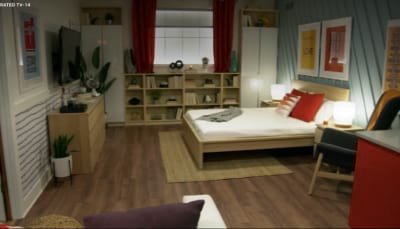 Comedian Joe Gallois lives with his parents, and his room reflects the room of a 12-year old (Karamo’s words, not ours). Bobby gives him his own space and privacy by turning the basement into Joe’s new home; a bachelor pad that shows his comedic personality. 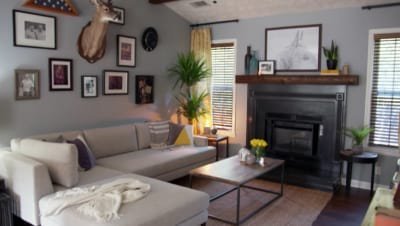 Cory’s home is, on the surface, extremely benign and a typical home. But enter the basement, and you enter a world of Hoarders-level clutter. What’s more, Cory’s wife says that she’s embarrassed by it. Bobby comes in and transforms the space from disconnected home to family space - so that Cory can spend more time with the family upstairs, instead of in the basement. 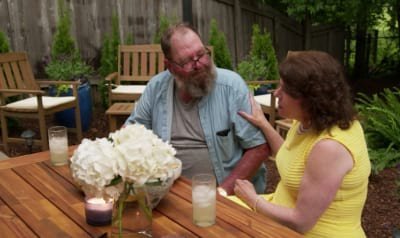 Oh sweet Tom. The episode that kicked everything off (and traumatized us with its ability to produce waterworks) also features one of the best home makeovers. Creature of habit Tom’s home is a mish mash of odds and ends, from a creepy doll in the closet to a stained brown recliner. Bobby transforms his home into a gorgeous place for Tom’s (and a lady friend!), complete with a backyard for entertaining, and not one, but TWO recliners. 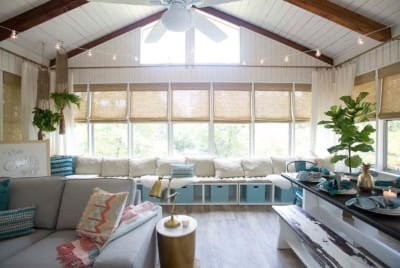 Woof. Bobby’s house is, as Fab Five Bobby puts it, “the house of a hoarder.” To be fair, he’s also the father of six kids. Fab Five Bobby brings a sense of peace into the home, complete with a magnificent back deck, an organized kitchen, and chore board for the kids (courtesy of Karamo). So functional. So practical. So beautiful. 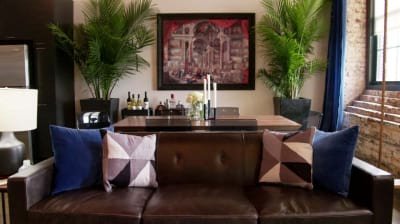 Lovable, secretly freaky AJ! AJ’s room is like that chair you put all of your clothes on. Except it’s his entire room. In fact, the clutter has gotten so bad that AJ sleeps in the living room. Bobby’s transformation uses the apartment’s full potential with exposed shelving, thoughtful furniture, and even a metaphoric exposed closet (as JVN would say, yas queen!). It’s finally a place that feels like home. 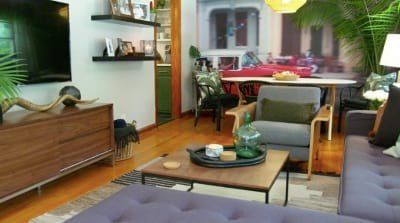 This episode focuses on Remy, who is still mourning the loss of his father. He lives in his grandmother’s home with a roommate, but the home is a horrid mish mash of neon green carpet, 70s-era furniture, and ceramic kittens. Suffice it to say that the home does not reflect the fact that two grown men live in it. This one ranks so high because Bobby turns the home into a place of Remy’s own without erasing the memory of Remy’s grandmother and father. It makes for one of the more emotional home transformations of the season. 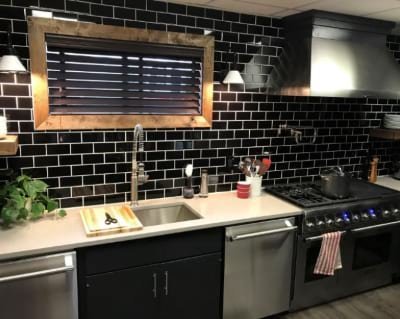 Nothing shows off Bobby’s talent more than this episode. As a space that functions as basically a second home, the Fab Five immediately notice that the Fire Station is a little lacking; the oven doesn’t even work. Bobby gives these heroes an insane new kitchen (complete with three refrigerators), two microwaves, a dishwasher, and a huge oven. It doesn’t just feel like a second home, it feels like home. Also, hi Superman.

Krista is a Content Writer and Editor at Aceable where she has written several online drivers ed & real estate courses. She loves using her passion for writing and tracking marketing trends to help Aceable's students learn necessary skills to succeed in their lives and careers.

Ready to get going? Hit the ground running with everything you need to know to advance your career in real estate.
Menu times
©2023 Aceable, Inc. All rights reserved.
We're sorry, Microsoft no longer actively supports your browser. Ready to become a real estate agent? Call our friendly experts with questions: 855-637-1886.